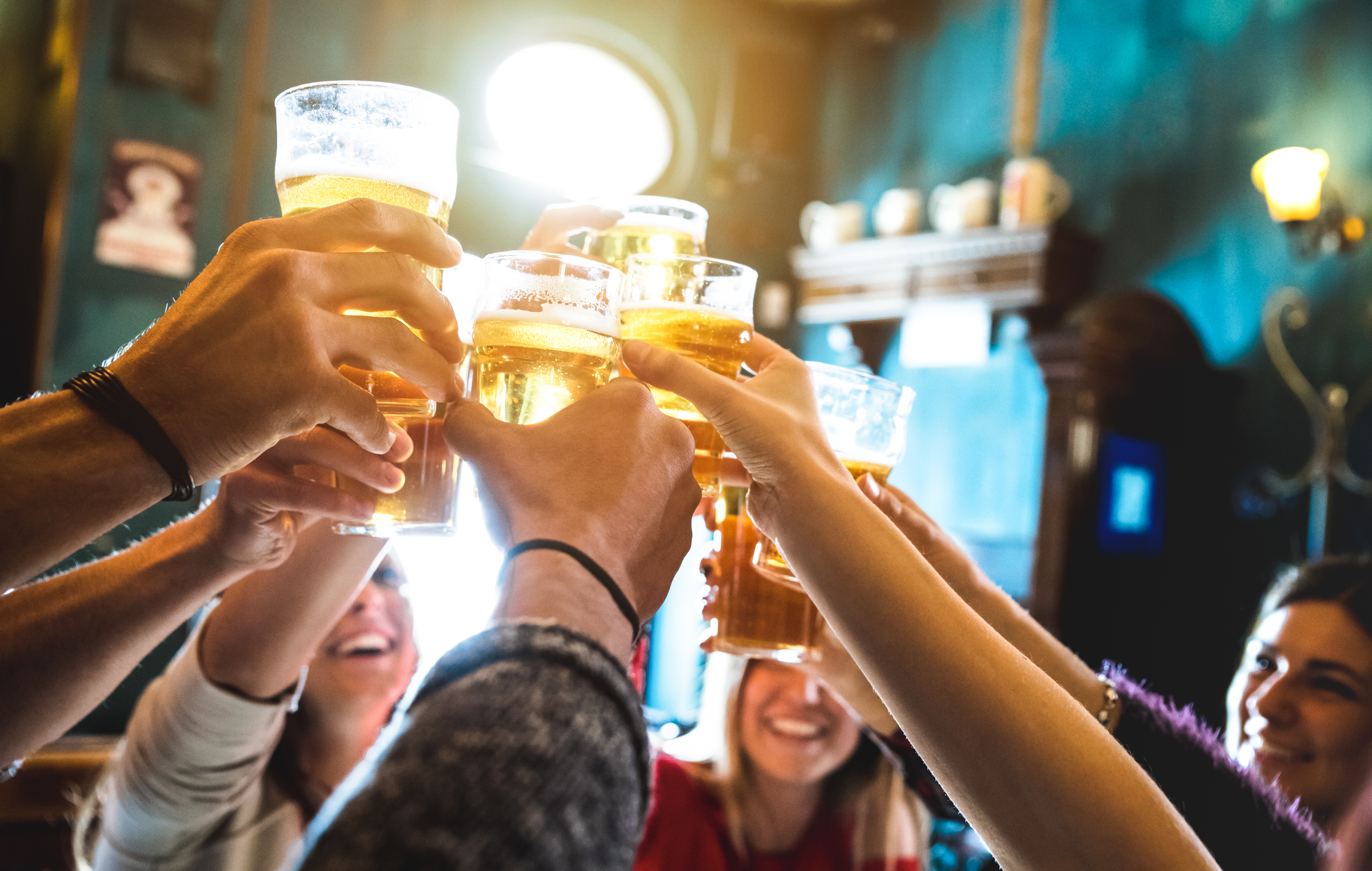 Led by the landmark Evening Entertainment Group (EEG) and located in the heart of North Scottsdale's fast-growing entertainment district on Scottsdale Road just south of the Loop 101 freeway, Chauncey Social pairs chef-crafted American fare with a welcoming hip vibe, a wraparound outdoor patio and sporting & special events showing on the area's largest LED wall (10' x 50'). Chauncey Social offers an extensive Bill of Fare and has been designed by Executive Chef Joe Absolor, founding chef of Stock & Stable in Phoenix who recently competed at the 2019 World Cooking Championship after winning the Devour Culinary Classic's Golden Ticket award. The menu will feature an all-natural, "Never Ever" protein program across the board; meaning that no hormones, anti-biotics, or medications of any sort have ever been administered. Chauncey's kitchen will be serving guests daily for social hour & dinner while remaining open for late night DJ entertainment. Plus, AZ Foothills’ 2018 Best Mixologist and current 3x Guinness World Record holding mixologist Sheldon Wiley developed the cocktail menu for Chauncey Social. The award-winning Wiley has been featured in the NY Times, Zagat, Chilled, and Good Morning American and Fox & Friends.  Chauncey Social will be expanding to lunch and weekend brunch in the new year.

Housed inside a contemporary, entertainment center on the SE corner of Scottsdale Road and Chauncey Lane, Chauncey Social is the latest brainchild from EEG owners Diane and Les Corieri. "We've had our eye on North Scottsdale for several years," Diane Corieri says, "because it's such a fast-growing community home to both businesses and hotels as well as it being a highly desirable place for residents to settle in. When we found this ideal location on a prominent corner just south of the 101 freeway, and a chance to build something from the ground up we were inspired to create a welcoming neighborhood hangout; perfect for casual get-togethers and late night socializing." 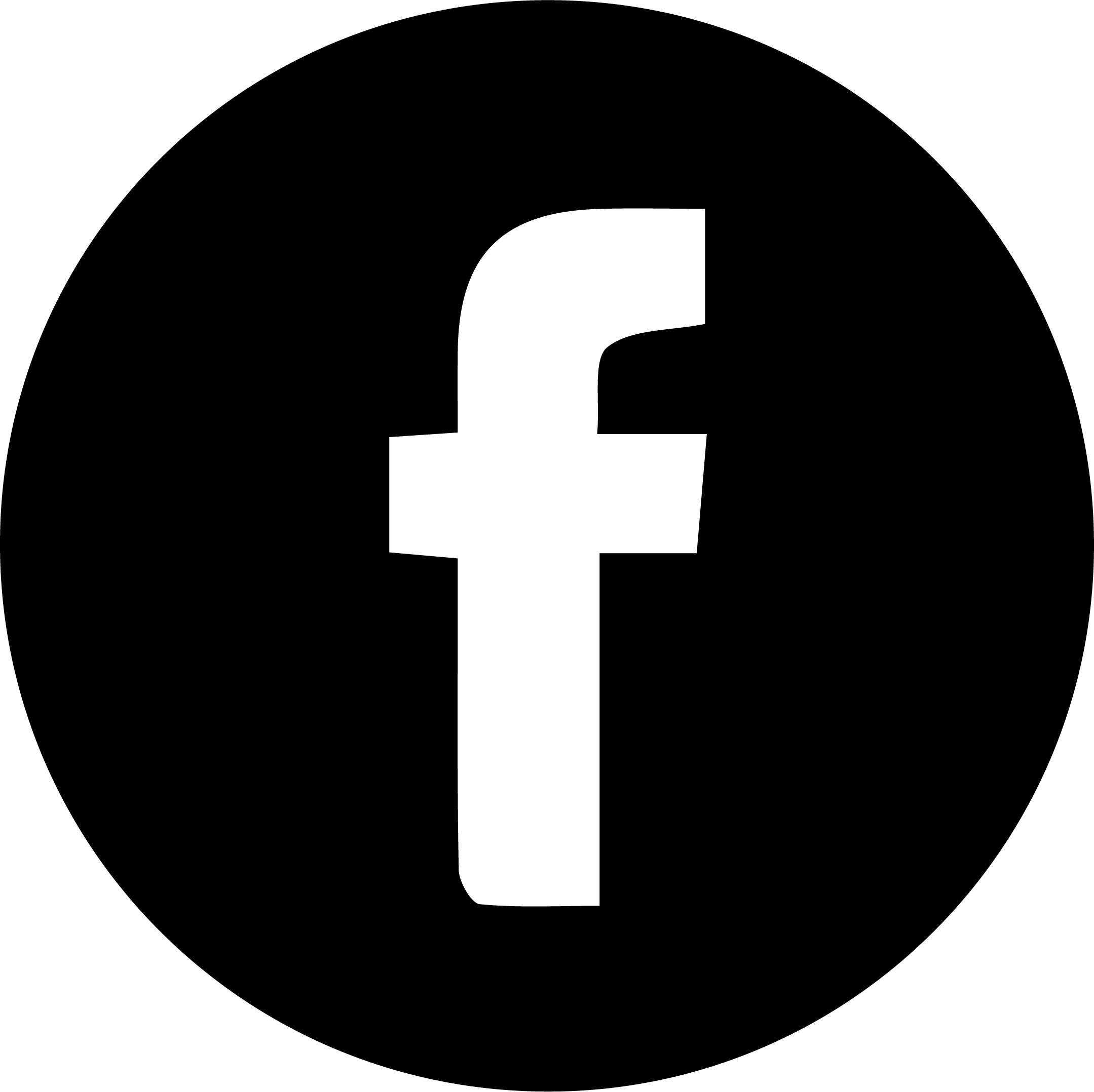